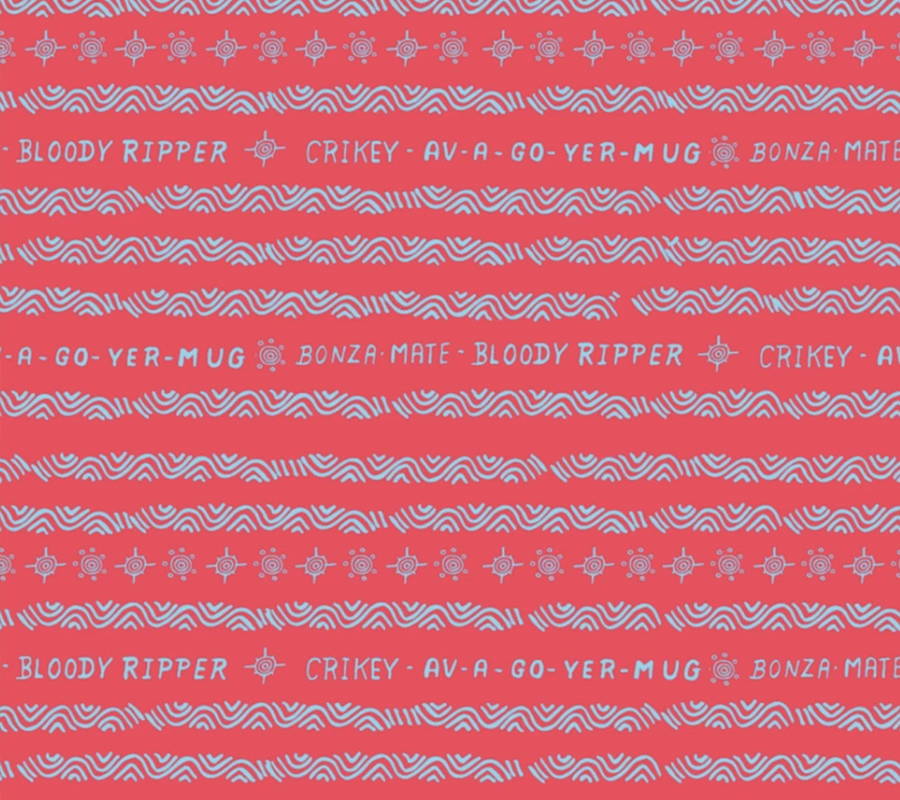 “I like to write words on my wooden carvings – especially on the clapsticks. I thought it might add a bit of variety to these clapsticks; a bit of interest, and a bit of an Aussie touch. I started writing slang, like “I’m sorry so sorry”, but then I started running out. So I looked up more slang on the internet – and now I have heaps! Like “have a go ya mug”. The motifs are different meanings that symbolise our culture; writing them down makes sure it’s there for ever, and teaches our kids about it.” 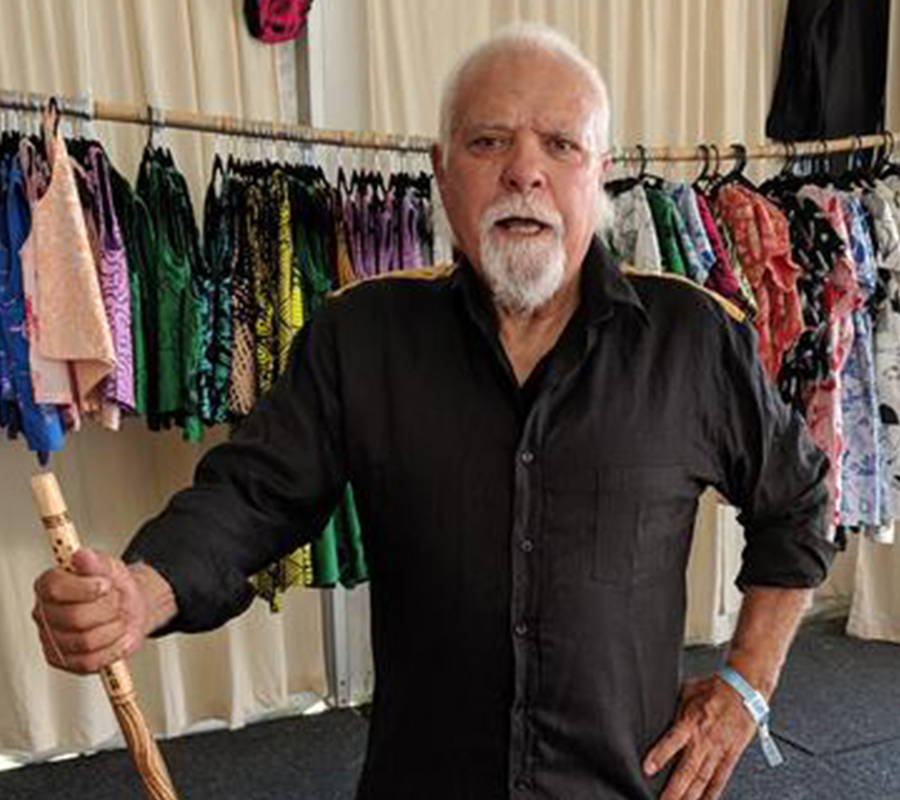