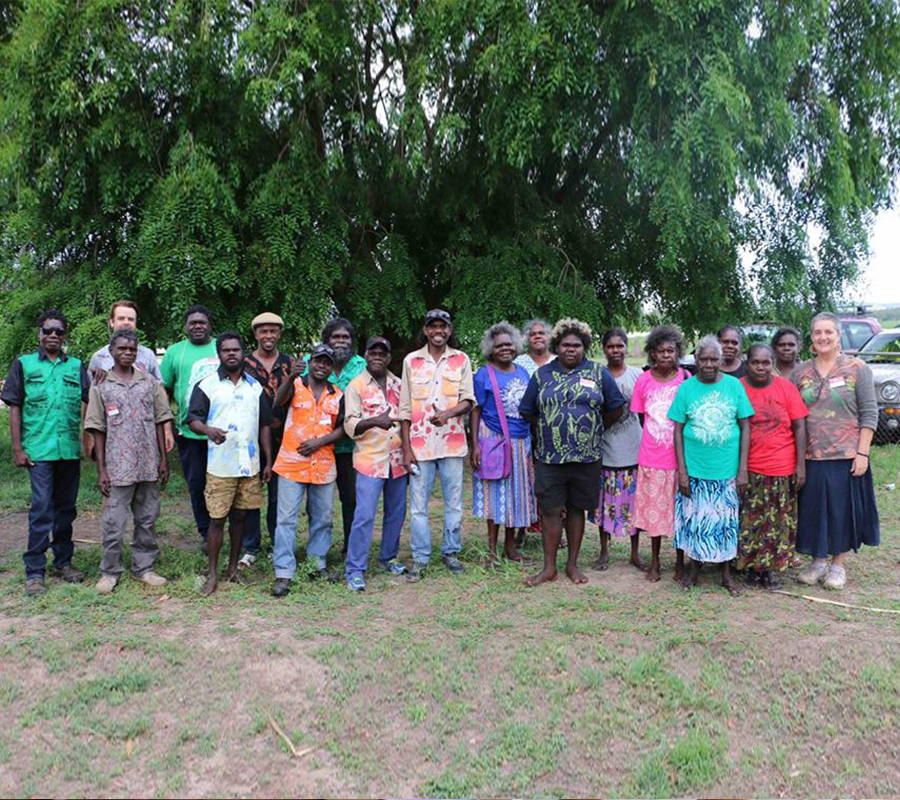 Injalak Arts & Crafts is an Aboriginal-owned social enterprise in Gunbalanya (pop. 1200), Western Arnhem Land. Injalak has over 200 active members living on their traditional lands in and around Gunbalanya.

The members of Injalak Arts are Kunwinjku, Mengerrdji and Erre people, all of whom today speak the Kunwinjku language. Within these cultural groups, all artists belong to a kunmokurrkurr or clan, which influences the stories and Djang (ancestral creation stories or ‘Dreamings’) they are allowed to represent.

Hunting and harvesting of bush foods still plays an important part in the life of bininj (Aboriginal people in West Arnhem), and revolves around the traditional calendar of six distinct seasons. For example in bangkerreng, the late wet season, the dragonflies over the water tell people that the fish are fat and plentiful. Game and bush tucker are some of the most important subjects in rock art and this continues in the art of today.

Injalak Arts officially opened in 1989; before this artists screenprinted in a small shed. Injalak Arts has an on-site workshop where artists and printers hand screen-print fabric on an 8 metre table with designs by local men and women. All printing is also done by members of Injalak Arts.

Artwork and fabric is available for purchase via Injalak's Etsy store. 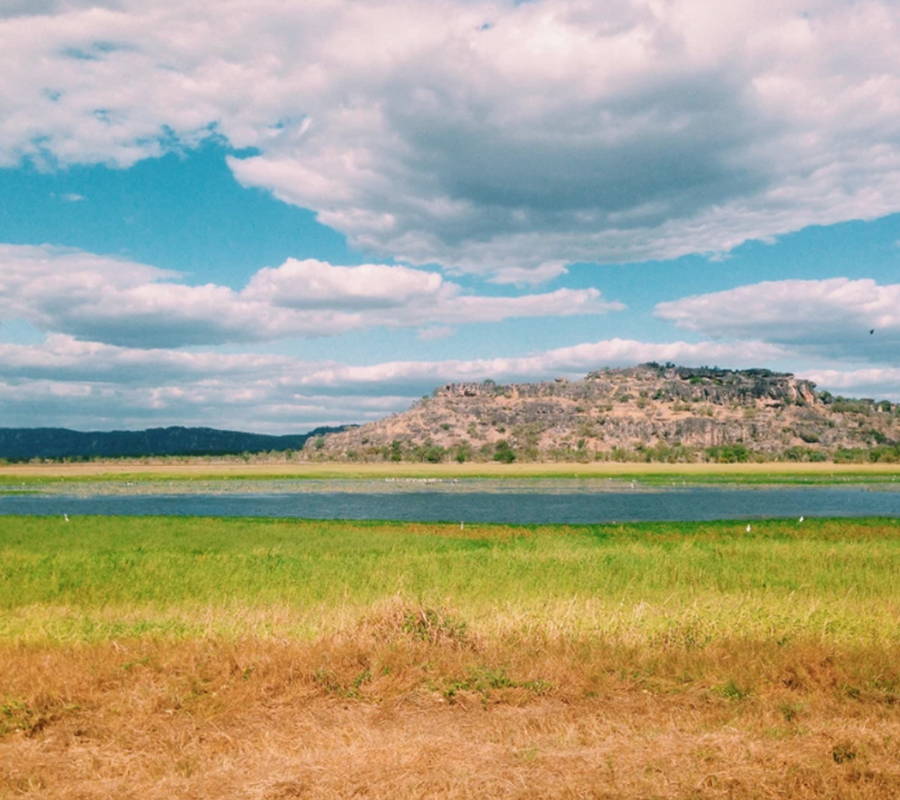 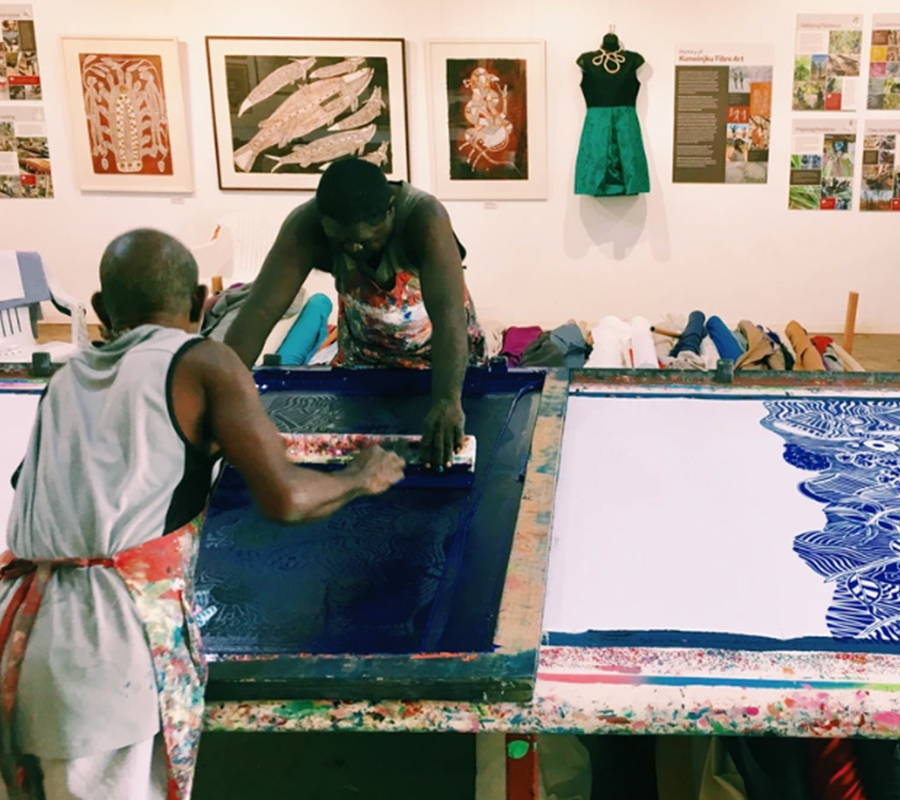