Kumuntjai was a Luritja and Pintupi artist; born in 1943 near Talaalpi: country east of Walungurru on the Western Australia / Northern Territory border. Kumuntjai was an established artist who exhibited widely around Australia and the world. She passed away in December 2020. Her late father was one of the original Papunya Tula painters. Prior to painting, Kumuntjai worked for many years at the Kintore School teaching the young girls dancing and the traditions of the desert people. Kumuntjai was an active “dancing woman” who travelled widely to participate in annual ceremonies and “Women’s Law” meetings. She was a lead singer in the Sydney 2000 Oympics. Kumuntjai's personal Tjukurrpa (Dreaming) was Tjilkamata - the porcupine. Her story is told in bright colours often utilising orange and yellow to mirror the ochres that are used in ceremonial body painting. In her Tjukurrpa story there is often the porcupine scurrying about rock holes and hiding places looking for tucker while nearby the women are themselves hunting, laying in wait for the porcupine. 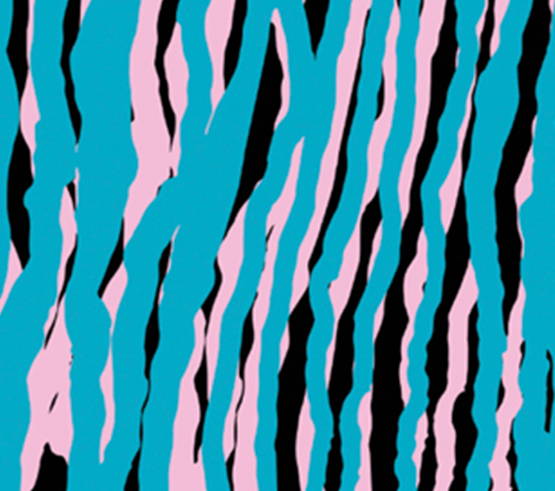 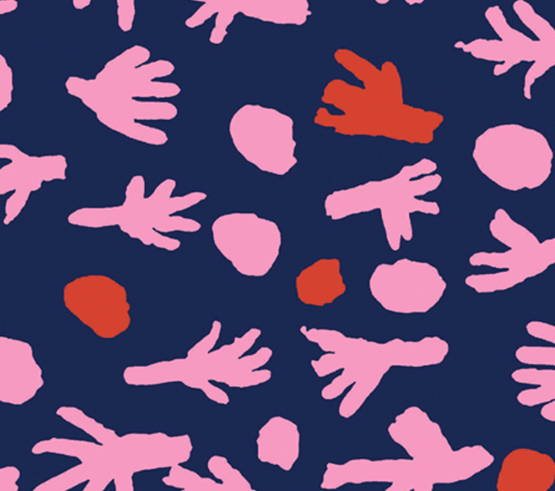 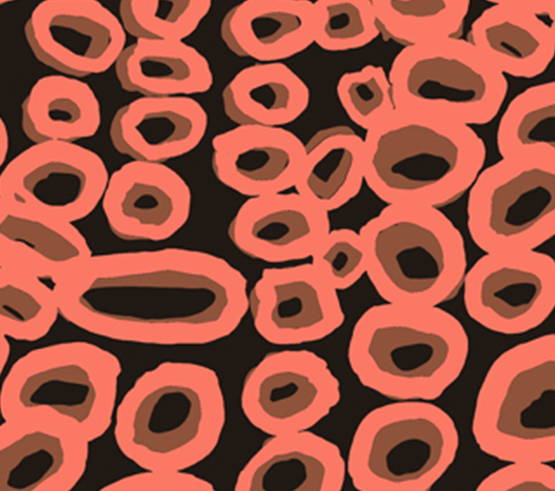 Read More
✕
Thanks for contacting us! We'll get back to you as soon as possible. Thanks for subscribing